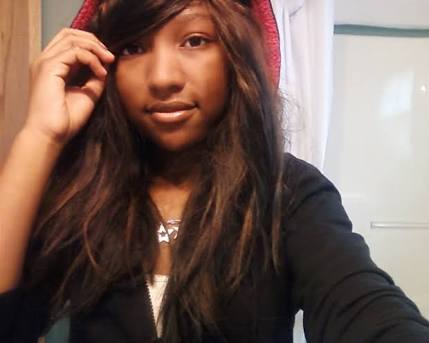 Wouldn’t it be nice if there was one sentence or phrase you can say to a girl that can get her really attracted to you or even turned on.

So I want you to start using commanding words, do that she sees you as a real man who’s clear in communicating what he wants.

Now I’m not saying you should be overly commanding but women love a guy who’s in control & knows what he wants. And also isn’t afraid to tell her.

So start asking questions about what she wants to do all the time tell instead MAKE STATEMENTS.

This keeps you in control and of course if she doesn’t want to do it. “DON’T ARGUE ” just b suggest something else.

Using command applies from the date process all the way to the bedroom.

For example, the other night I was with a girl we were making out & things were getting kind of hot & heavy, then she said
“Just Bleep me Tom ! , now most guys will say “Okay and will get so enthusiastic & excited.

No , don’t do that. Instead I looked her right in the eyes and said “I’ll Bleep you when I’m ready to Bleep you”.

This drove her wild . I had like keep her back, she was like out of control after that.

When a girl is on a date she doesn’t want to make a lot of decisions. So just make the choice for her and be the leader.

But like I said earlier , let her have input, don’t overdo it and don’t be too over commanding or controlling.

When Should You Have Sex? The Essential Questions to Ask Yourself

Sex And Pregnancy; Will It Hurt the Baby?

About the Author: Thomas